The definition of the term ‘leverage’ can be summed up to mean the process of gaining maximum advantage by using minimal effort.

My Friday blog post about marketing and dentistry brought smiles to a few faces because of the image in that post (posted below again). 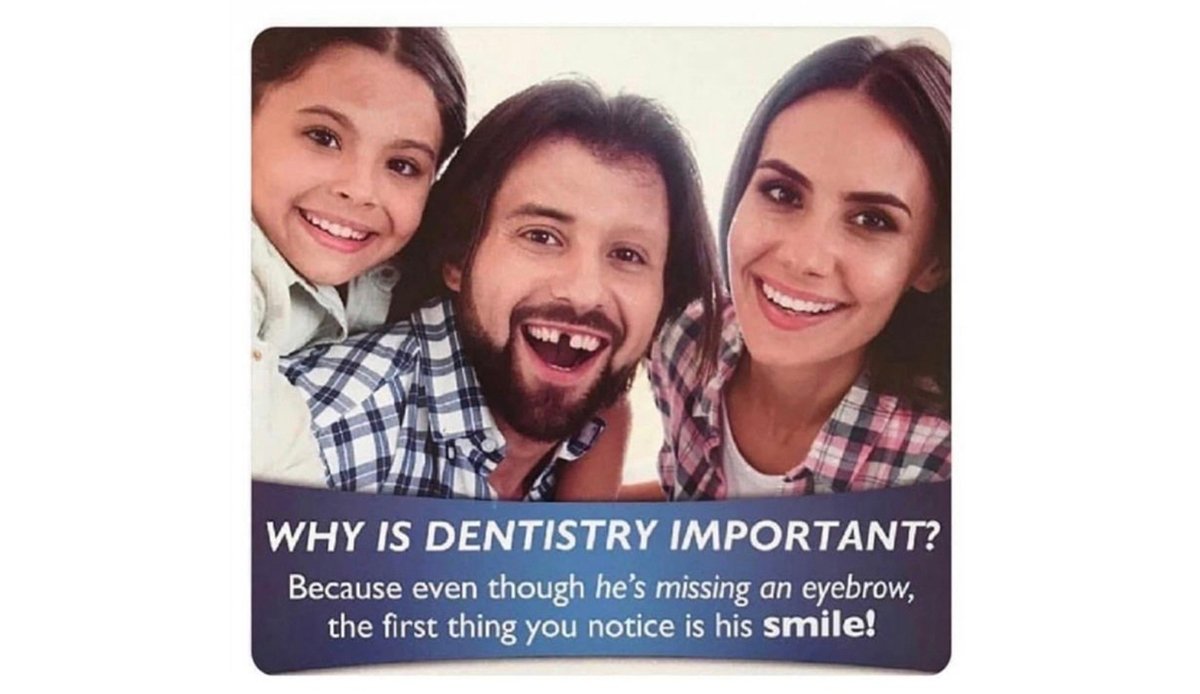 However, my post was very short compared to the usual length, which prompted a subscriber to reply and ask if it was my shortest post ever. 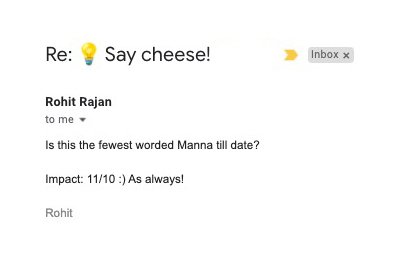 That particular post took me 1 minute to think and maybe 3 minutes to write because it was so short.

But someone felt that its impact (which I agree is primarily due to that picture whose creator is unknown) is 11/10.

As an author of 250+ blog posts annually, I’ve observed that the smaller and carefully crafted posts often have more impact than the longer ones.

The longer posts carry more information, but the shorter ones wield greater impact.

I’ve had to explain it in detail in this longer form post, but the truth is that humans aren’t too different from goldfish when it comes to attention span.

Is your content marketing intentionally leveraging the concept of leverage? Let me know here.

Why is marketing important?
Seeing is imagining