Have you played Uno?

It’s the most played card game even among kids and is a weekend craze for the youth.

Made by Mattel, Uno is a classic card game that’s quite easy to pick up and impossible to put down.

But Mattel couldn’t stop with just one, so it launched another card game called…

The game is similar to Uno with an interesting twist, but the most interesting thing is its tagline – The world’s #2 card game! 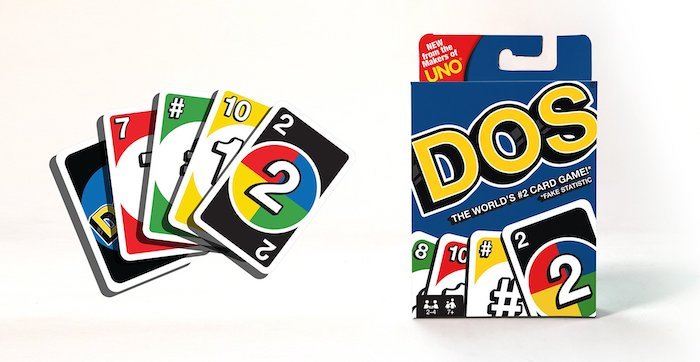 This card game trick reminds me of how Avis positioned itself in the 60s behind Hertz claiming ‘We try harder’ and acknowledging that they were #2 behind Hertz.

What Dos has gotten crazily right is its positioning.

Dos acknowledges that Uno will always be the #1 card game.

Getting positioning wrong is like skipping elementary school. You’re missing out on a firm foundation that could accelerate your growth.

If you haven’t honed in on your brand’s positioning, stop being crazy and do what Nike says – Just do(s) it!

Are you positioned well for growth? Click here and let me know..

The basic approach of positioning is not to create something new and different, but to manipulate what's already up there in the mind, to retie the connections that already exist.