There are some airlines that care and then there is Allegiant Air!

Given the terrible amount of delays and issues that plagued air travel in 2022, the US Department of Transportation forced every airline to come up with their commitment to passengers in case of controllable cancellations.

Every airline was forced to publicly declare and create policies that are passenger-centric across 10 parameters.

American, Delta, United, and Jetblue led the way in committing to fulfill promises across all 10 parameters.

But, what really stood out was Allegiant’s public declaration that they wouldn’t commit to fulfilling promises for even one of those 10 parameters. 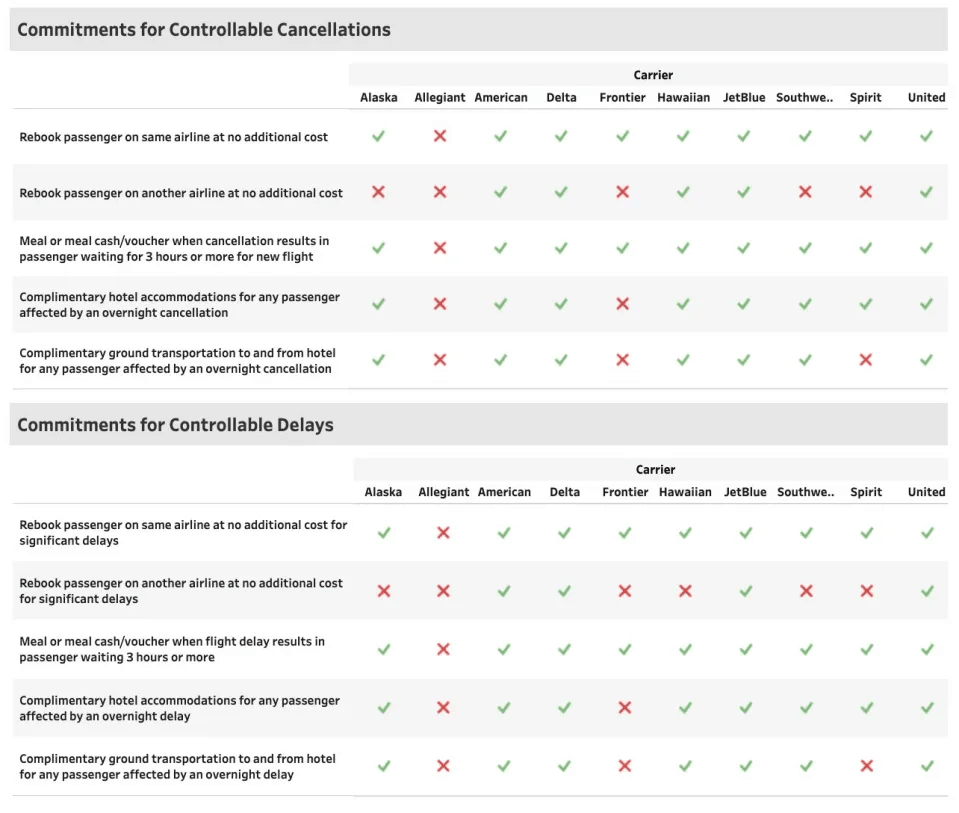 Allegiant didn’t care – about their passengers, the USDOT’s initiative, or even their own reputation.

It makes one wonder, what is their allegiance toward?

Caring is the simplest, yet most significant component of branding, because it is what people will remember the most.

Will your customers say that you cared about them? Let me know here.