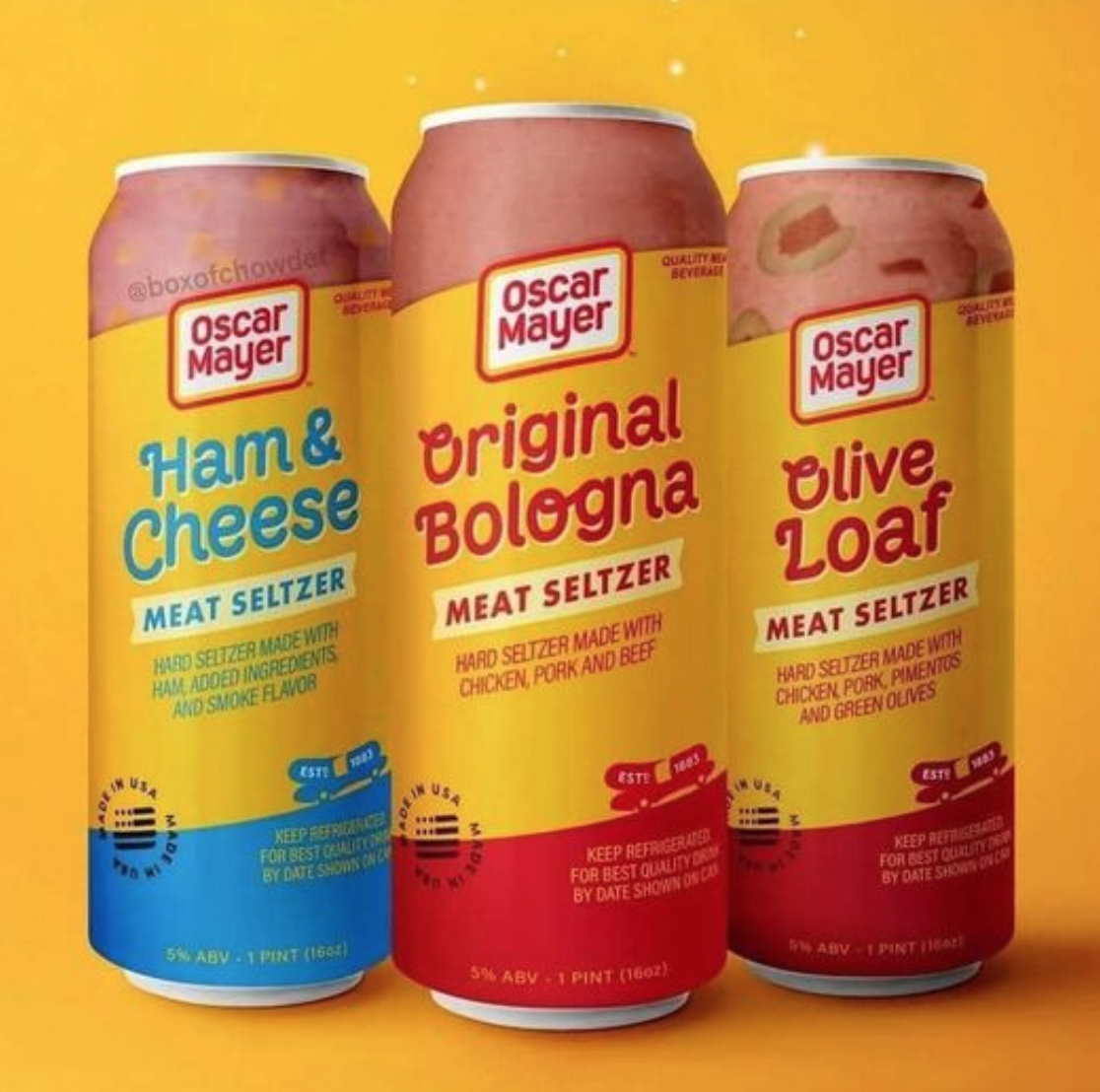 You will either be willing to try it, or react viscerally against it.

That’s why the Martin House Brewing Company is a genius.

It has built its reputation on bizarre products, like beers made with salsa verde and mustard pickle.

It also makes plenty of regular beers, too, and like many other breweries, it has recently jumped on the hard seltzer trend and launched a line of Awesome Sauce Hard Seltzers.

One of these wild drinks – the Awesome Sauce: Bun Length – is a 5.2% ABV hard seltzer, made with the leftover water from 52 pounds of boiled frankfurters!

The reaction to the Oscar Mayer hard seltzer unveiling was swift and disgusted, but it seems pretty delicious and gets you just as drunk as intended.

It also generates extreme reactions from the public, which keeps its brand in the news and in the forefront of our minds.

Target your prospects’ reactions and you will always be relevant enough to target their revenue, too.

Would you drink this hard seltzer or did I just hear you say, “Yuck?” Let me know here!

Products are made in a factory but brands are created in the mind.